SINCE LAWSON SIDELOADER SERVICES PURCHASED ITS FIRST STEELBRO SIDE-LOADER ALMOST 13 YEARS AGO, THE COMPANY HAS REMAINED A LOYAL CUSTOMER – CITING PRODUCT PERFORMANCE AND DURABILITY AS THE KEY FACTORS BEHIND ITS ONGOING SUPPORT.

Victoria’s Lawson Sideloader Services is no stranger to the hustle and bustle of commercial road transport. The container transport service operates at all hours of the day across Melbourne’s CBD and southeastern suburbs, shuttling 30,000 containers per year.

The uncertainty over any equipment investment, especially if it’s a large expense, means gaining long-term ‘value for money spent’ is never an ironclad assurance. But for Lawson’s Managing Director, David Eroglu, the pressure of making high-priced decisions is part and parcel of commercial road transport. According to David, the best way to deal with it is simple – do the homework and the rest will take care of itself.

“Like with most asset-driven businesses, knowing how purchases or investments will turn out long-term will always be the great unknown. However, if you do your due diligence in checking all the facts, asking the right questions and weighing up all your options, you’ll end up making an informed decision,” he states.

When Steelbro’s side-loaders came under consideration in 2004, David stuck to his principles and kept it simple. Knowing that a standard Lawson container weighs between 15 to 20 tonnes on average helped narrow down the Steelbro options.
“Our first Steelbro side-loader – a SB331 model – made sense because it is a good, lightweight unit and has a maximum lift capacity of 36 tonnes, so we knew it provide us with more options should we ever have to cart heavier container loads,” he recalls. “Looking back now, all I was really concerned with was if it could make it through its service life – so with Steelbro behind the product, I was confident in its durability.”

“A key safety feature also contributed to the initial purchase decision. “Safety has always been a crucial factor on any equipment purchase, be it a side-loader, truck or trailer,” David says. “When Steelbro highlighted the advantages of the side-loader’s ‘Smartlift’ advanced control system and its proportional control features, I was instantly impressed.” According to David, Smartlift is an advanced control system that warns the operator when the container hits its reach limit, preventing it from moving the load further into an area where stability might be compromised. “The Smartlift protects the integrity of the side-loader, leading to a longer service life,” he explains.

“The side-loader also has a dual-speed proportional control system that allows the operator to position the stabiliser and the container with precision, which aids the balance. From a control standpoint, the side-loader is a very user-friendly and efficient unit. As it turns out, it proved to be a wise decision.”

Currently, Lawson runs five Super B-doubles that are constantly shuttling 20- and 40-foot containers throughout Melbourne and to its five-acre Dandenong depot. The Super B-doubles, however, have taken a backseat to Steelbro’s side-loaders, which are the main faces of its deliveries now. “Our business has grown steadily over the years, which has been helped by the longevity and safety of the Steelbro side-loaders that have given us a real competitive edge in the market.”

In 2017, that very first Steelbro SB331 side-loader is still performing to task, along with 29 other Steelbro SB362 units that have since been added to the Lawson fleet. “It just comes back to the durability of that first side-loader and how robust it is,” David notes. “It operates 60 hours a week and has handled thousands of containers over a 12-year-period without any significant structural damage – only needing scheduled maintenance after every 100 hours of hydraulic use, which happens three to four times a year. These results are a testament to the level of craftsmanship and engineering Steelbro has put into the unit. “If a part replacement is required, we’ll contact Steelbro’s parent company, Howard Porter, and it makes sure the part is delivered promptly and at a reasonable price. The backup service is outstanding, but it’s something that we don’t need to worry about because the side-loader itself continues to perform at a high level. Given the thousands of containers that we carry from Melbourne’s wharfs to our depots across town, you can’t ask for much more.

“Overall, it comes back to my key principles – keeping it simple, analysing the task, going through each requirement one-byone and making an informed decision to purchase a product that keeps our business profitable.” 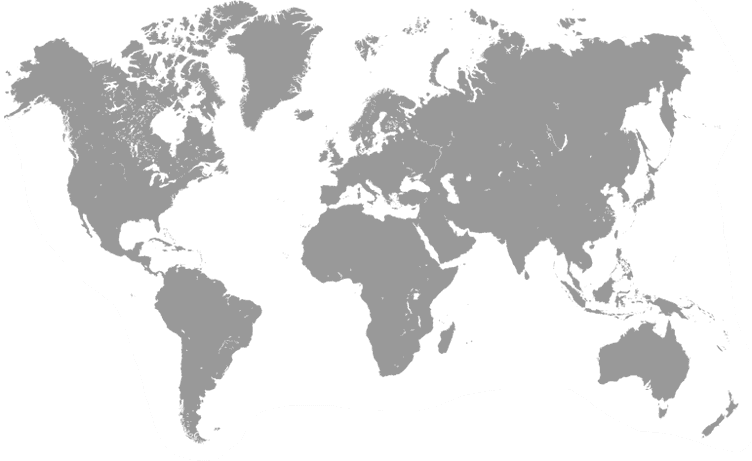